New Me First and the Gimme Gimmes album this May! 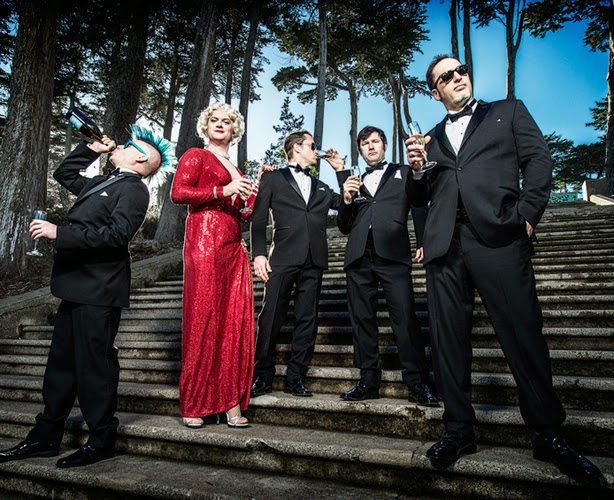 So, Fat Mike did an AMA on Reddit a couple of weeks ago where he said that the new theme for the new Me First and the Gimme Gimmes album was going to be Divas.

Well Joey Cape just posted a link to an Esquire article about the album, which is going to be called Are We Not Men? We Are Diva! which is slated for release in May.

Here's a link to the article, which also contains a cover of Paula Abdul's "Straight Up" which is fantastic, of course.
Posted by James! at 12:19 PM

Labels: Me First and the Gimme Gimmes