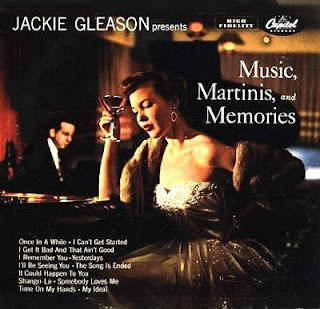 Here's the whole thing! Hope it sends you straight "to da moon"!

Only the 6th Top Ten song for the British pop titans, it debuts at #10. I guess I thought they had a stronger singles discography than that. Weird.


Well ladies and gents, it's the episode you've been waiting for all your...week. The thrilling conclusion to the two-part, nail-biting, down-to-the-wire, All-Time Top Alternative Songs countdown... according to Billboard more than 2 years ago...

It's just a time to reflect on some choice cuts of decade-spanning Alternative goodness, so sink your teeth in and enjoy! 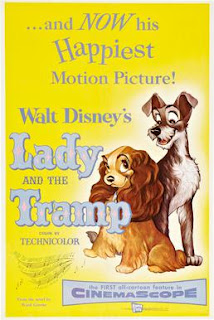 Since we're in Disney this week, and since there was a feature-length Disney movie released in 1955, let's throw back to that!

It feels like maybe the top ten has a lot of movement within it, but not a lot of songs entering that we haven't covered before. So it's back to the UK charts.


As you read this, I am in a van driving to Disney, Florida. I hope you are having a great Saturday so far and I hope this episode makes it better! You should go for a drive, too. Let's sync up our experiences! I'll try to put this on around noon (when it posts) as long as I think of it.

So in 2013 Billboard celebrated 25 years of our beloved Alternative Songs (nee Hot Modern Rock Tracks) chart. We celebrated by listening to the first Top Ten. Now we're going to spend the next two weeks counting down the Top 20 on this list that is just over 2 years old. I don't know how the past two years have affected things and I guess we won't know until 2038, when the chart celebrates 50 years ;-) (jk. I'm sure that there'll be something to commemorate the 30th anniversary)

So enjoy Part 1 of 2 Bonus Countdowns! I was in a thrift store this weekend and came across this album on vinyl for $9. It seemed a little steep for something that I'd never heard before, but it felt cool to find it so close to posting about it.

This is #3 on the UK Charts and I'm excited to hear it because I think he was an interesting choice for a Bond theme. I'm also hoping the video has lots of Bond stuff in it!

Ok, good amount of Bond stuff, enjoyable song, and a fun way to end the video. Well done Mr. Smith!
Posted by James! at 10:00 AM No comments: 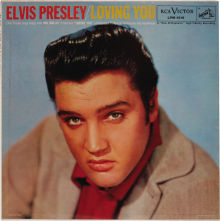 
This was Elvis's 3rd Album!

A new rags-to-riches story where a guy uploads covers of songs on Vine (which, as you'll remember, are 6 second, looping videos), gets signed to a label and eventually makes the Top Ten. I think we're going to be seeing more and more of this kind of thing.

Well here we are in the 10th month. This year is just flying by and the air is getting colder. My thoughts are turning to the Festive Fifty and that email will go out at the end of the month.


For now, enjoy the Alternative goodness :) 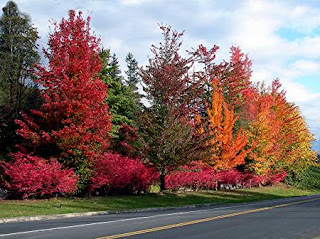 How can it be October already?? The year is flying by, you guys. TV is back in full swing. My oldest is finishing her 3rd week of Pre-K. The leaves are going to start turning in earnest very soon. It's crazy how quickly Fall becomes Winter.

Last Thing I Watched: Well, I knew that this was coming up, so I made sure I noted what show I was watching when it struck midnight. I have my hands full of shows to watch, so I wasn't at a loss for things to include in this category.

I happened to be watching the second episode of the second season of a show called Scorpion. It's about a group of certified geniuses who save the world. It can be pretty silly and it doesn't get a lot of love on the internet, but I really enjoy watching it, and I think that that's good enough!

The episode was called "Cuba Libre" and involved the gang going to Cuba to track down a war criminal. Solid episode 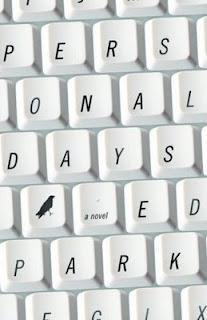 Last Thing I Read: I'm reading a book called Personal Days which is sort of like maybe if you wrote an episode of The Office in prose form, but you wanted it to appear in The New Yorker. It's fun. But the weird thing is the narrative voice it's written in. It's almost, like, collective 1st person? The narrator says "we" and "us", but the narrator isn't one particular person, so there will also be "he" and "she". It's very odd to wrap my brain around. Especially for such a light read.


Last Thing I Listened To: The last song I listened to was a new song by Walk the Moon called "Different Colors" and I really like it a lot. I really like the whole Talking is Hard album. These guys are having a pretty terrific year! 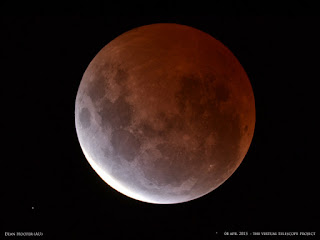 Things I'm Seeing on the Internet: Lots of news items. There have been flash floods in our area the past couple days, including the college I went to being quite a bit more underwater than it ever was when I was there.

We also had a supermoon full lunar eclipse on Sunday, so there were lots of pictures of that. 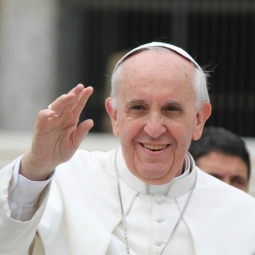 Plus, the Pope was here this week! I know that the Catholic church has issues. And I maybe have some issues with organized religion in general. But this Pope seems like a solid dude.


When we next meet, my whole family and I will have been to DisneyWorld! Have a great month!
Posted by James! at 12:00 PM No comments:

This was the first classical album to go Platinum. It's amazing to think of a classical album at #1, but this guy had just defected from the Soviet Union, been on Steve Allen. He was pretty hot news. So it makes sense.