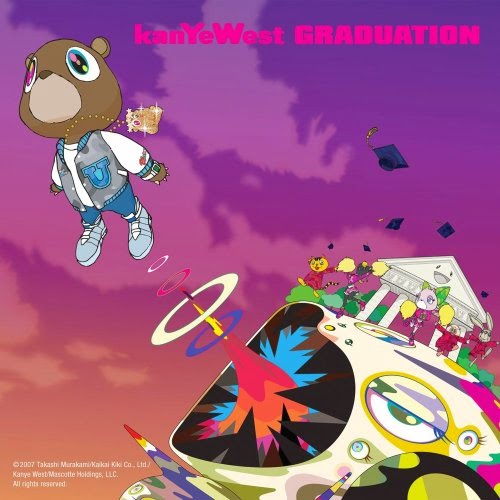 Ok so the last time I did 2007 on this series, I featured "Stronger" from this album and so I wasn't going to feature the album this time around, but I realized how much I love this album (even though 2 of my least favorite Kanye songs are on it) and how much it "throws me back" to the morning I listened to it for the first time. It was in the lab I was working in and I was there early and I was the only one there. I'll never forget laughing out loud when "Champion" started. I had never heard the Steely Dan song it samples, but I love the way Kanye interacts with the sample.

And then we get to songs like "Flashing Lights" with one of the darkest videos of all time. The video is pretty mesmerizing, but listen to the song, too. No one else was making this kind of hip-hop.