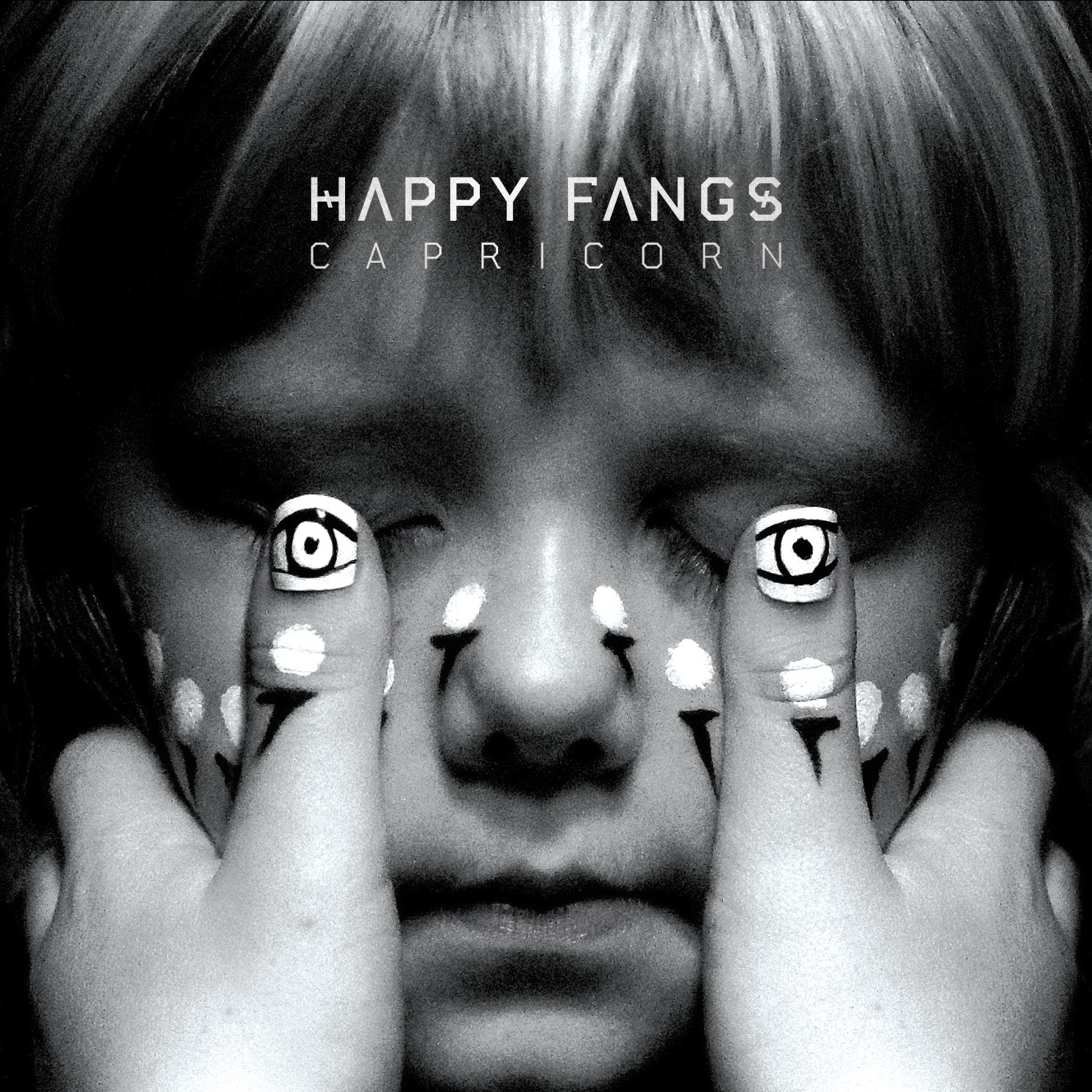 You know those albums that you put on, knowing that you're going to be listening to the whole thing? That's the kind of record Capricorn is. It kicks off with "Raw Nights", a song that gets the listener dancing from the start, and then, just as Michael Cobra's buzzsaw guitar reaches a fever pitch in the middle of the song, everything drops out and lead singer Rebecca Bortman purrs, "Excuse me, sir. Do you have a minute to talk about rock 'n' roll?" and then the song kicks back into gear. It's a thrilling moment that shows no signs of getting old with repeated listens. I asked Rebecca if there was any story behind that section which seems almost like a manifesto for the rest of the album. Here's what she said.

The first time that Mr. Cobra and I played CMJ  when we were just a duo, we wanted to make the most of traveling all the way to the East Coast from San Francisco, so we tried to book gigs on our off-days of the festival in surrounding cities. One of the shows we ended up getting was on ye 'ol Massachusetts Avenue in Cambridge on a Tuesday. There was a Red Sox play-off game and a Pearl Jam concert and Janelle Monae concert. Aka: we picked the WORST night of the year to play Boston. Mr. Cobra and I walked down Mass Ave with the sinking feeling that we might be playing for the bar staff and no one else, so I started walking up to people and asking them, "Excuse me, sir. Do you have a minute..." Every single person would look away, try to avoid eye contact "...to talk about rock & roll?" That got every single person's attention. And we talked to a dozen on our walk. We got to tell every single one of them about Happy Fangs.

And listening to the album, you feel the almost evangelical zeal that this band has for their craft. Look no further than the last minute of the blistering "Hiya Kaw Kaw," a song that led off the band's self-titled EP back in 2013 and which finds itself leaner and meaner with the addition of drummer Jess Gowrie (who is celebrating her one year anniversary as part of the band this month!).

The band is, as I'm writing this, filming a video for "Raw Nights" so I'm going to include the video that they submitted for NPR's Tiny Desk Contest for their song "Ton of Bricks." It's bathed in black and whites and shows that the band can destroy on a slower jam, too.


Capricorn comes out on 1/27. You can get it on iTunes and Bandcamp and Amazon. And remember: Pre-ordering helps the band just as much as waiting for the release date. More, probably.

They are a great live band! I played CMJ with them in Brooklyn last year. Rock!