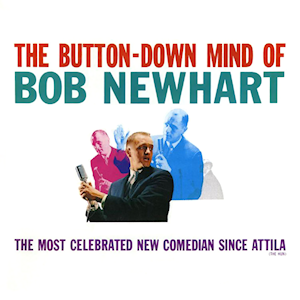 
6. Nobody Will Ever Play Baseball